DIY: How to Display Items on Open Shelves in Kitchen

A friend inspired me to write this post. She and her beau recently bought a fixer-upper and they are in need of remoldeling the kitchen - on a budget. She asked me if it was reasonable to put in open shelves in lieu of upper cabinets. And, yes you can! But since you can't just shove things in a cabinet and shut the door to make things appear clean and neat, you have to be a bit more organized yourself. There are some simple tips to help you get organized:


Tip #2
Arrange in groups of similar items; glasses next to glasses, spices with all spices, cookbooks all together . . . you get the picture.


Tip #3
Dust frequently. Open shelves gather more dust than cabinets with doors. Only put items that are used frequently or have good visual value. Remove items and dust shelves once a month or use a light feather duster to dust more frequently in between items leaving major cleaning less needed. Metal shelves require less maintenance due to less surface to collect dust.
Tip #4
Invest in a lot of the same storage containers or canisters. Clear mason jars are inexpensive and plentiful. Jars of flour, cereal, rice and the the like look great in clear jars. Baskets are a great way to throw a bunch of miscellaneous items together.

Tip #5
If you are going to put food products out in their containers, place so that all labels face forward. They will be easy to find and looks more organized.


Tip #6
When storing kitchen items on open shelves take time initially to arrange everything designating specific spaces for each grouping. That way everything has its place and there's no thinking about where it goes; you already know. I do this with my cabinets and I have doors - it makes putting away items easy; there's always enough space and the whole family knows where it goes because it's obvious.

Can Chicken Wire be Chic?

Absolutely! Chicken wire takes on an industrial feel in these products and can be right at home in in both country and contemporary settings.


To have help locating and incorporating chicken wire into your interiors, whether they be country, classic, or contemporary, email me so I may help.
Posted by shaun minné at 12:13 PM 0 comments

The weekend is here! Cut loose and get your laugh on. 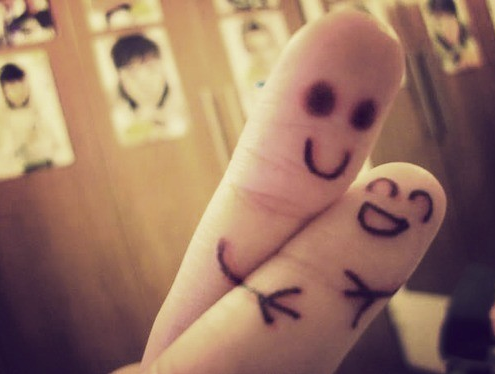 Email ThisBlogThis!Share to TwitterShare to FacebookShare to Pinterest
Links to this post
Labels: get your laugh on, weekend funnies

The Rust Belt is an area in parts of the Northeastern, Mid-Atlantic, and portions of the eastern Midwest States. It is an area of industrial decline. Detroit, one of the rustiest cities, has many beautiful buildings that have fallen in ruin, abandoned, or in some cases, used for other lowly purposes other than the grandeur for which it was intended. Being from the suburbs of Detroit, attending college and working downtown Detroit, it is sad for me to see such beauty decay without the money it takes to keep such gems alive.
I first came across some of these photos on La Boheme. (A fabulous inspirational design blog, by the way) Photographer Sean Hemmerle has captured many once thriving locations throughout the Rust Belt. Some are hauntingly beautiful. All are sad.

This just looks fabulous to me. So dark, overpowering, foreboding and . . . archaic. A great scene for the movie, "Batman Goes to Hell". Okay, there is no such movie, but if there were . . .

Not all is lost. There are still some incredible buildings.

Describing Dutch designer Piet Hein Eek sounds contradictory; sleek and industrial :: vintage and earthy. He is a consummate artist, creating everything from furniture of reclaimed wood, to metal storage cabinets, to light fixtures. And now . . . wallpaper! Wallpaper that looks just like his reclaimed lumber pieces. And you have the chance to win a roll of his wallpaper by simply visiting another great blog, Vosges Paris. Click here to go directly to the post and follow the very easy steps for your chance to win. But, not before you check out some of the "wood" wallpaper photos: 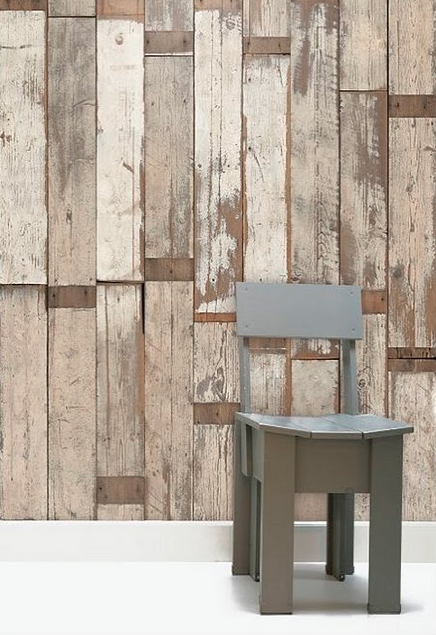 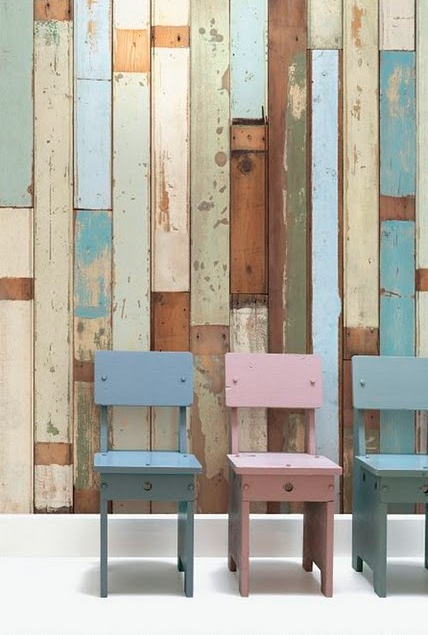 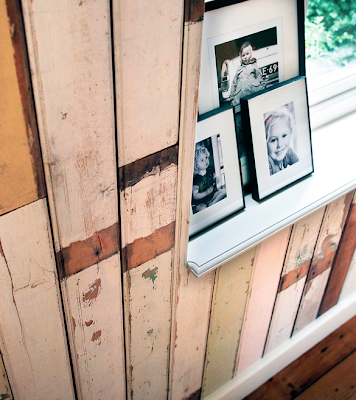 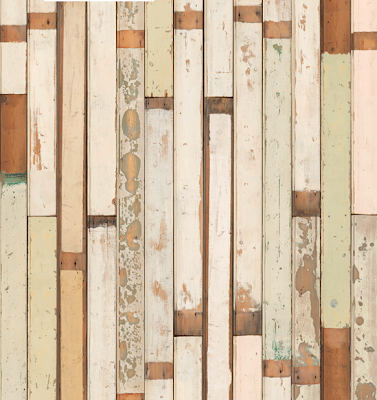 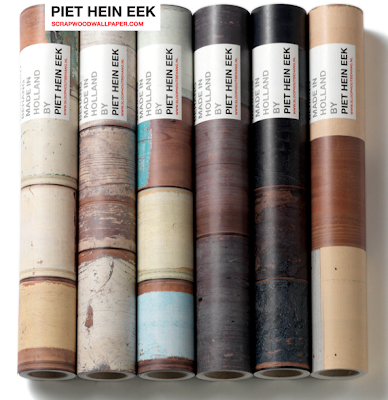 All photos from Piet Hein Eek or Scrapwoodwallpaper.com.
Don't miss your chance to win! Visit Vosges Paris for details - and a peek at a great blog!
And to help you incorporate your new wood wallpaper into your home, email me so I may help!
Posted by shaun minné at 5:00 AM 0 comments

Weekend Funnies: How to be Successful on Craigslist

Since we're cleaning out our basement this is going to be awfully handy.

Email ThisBlogThis!Share to TwitterShare to FacebookShare to Pinterest
Links to this post
Labels: craigslist, selling your old shit, weekend funnies

It doesn't look like this outside my window (cold and snowy), but this scene looks like a beginning to a peaceful weekend, doesn't it? 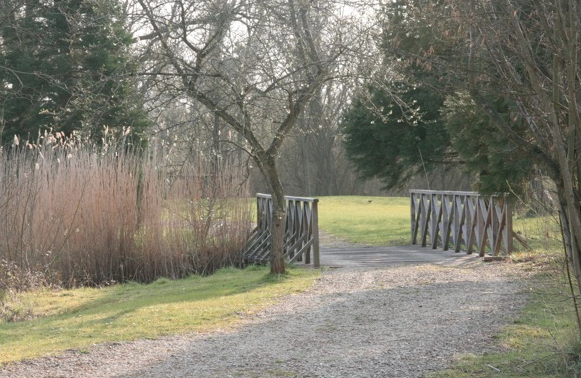 Kids rooms are probably the most fun to design. Often, they are some of the least expensive to design, too. (Which is very good since a child's needs and preferences change as they grow older.) Here are some that I've come across lately.


I designed an hourly daycare several years ago for children of ages 6 months to 12 years. It was one of my favorite all-time projects.

shaun minné
I love design. I'm enamored with the visual arts. I love all design. Architecture, interiors, graphics, clothing, jewelry, furniture, photography . . . the innumerable ways in which something can be presented to the eye fascinates me.